Getting behind the wheel while your driver’s licence is cancelled or suspended could leave you in a heap of trouble following an accident. This is because driving without a valid licence is a criminal offence that may result in your insurance claim being rejected.

The consequences of driving with a cancelled or suspended driver’s licence, are in the spotlight following amendments to the Administrative Adjudication of Road Traffic Offences (AARTO) Act, which will ‘go live’ from 1 July 2021. The changes give the Road Traffic Infringement Agency (RTIA) the power to suspend your driver’s license if you are guilty of multiple contraventions of the country’s road traffic laws.

“We fully support initiatives to address reckless driving on our roads and will closely monitor the administration of the AARTO Act to understand the impact on our policyholders,” says Arie de Ridder, Head of Claims at Hollard Insurance. He urged insurance brokers to reach out to their commercial and personal lines clients to discuss the AARTO demerit point system and to inform them of the insurance implications of driving without a valid licence.

AARTO introduces an expansive demerit point system that will eventually include more than 2500 traffic offences or infringements. Drivers who commit an offence – such as failing to stop at a stop sign, jumping a red light or speeding – will receive a predetermined number of demerit points, which will accumulate against their driver’s licence over time. A driver who accumulates more than 15 demerit points will have his or her driver’s licence suspended for a period of three or more months: you get three months for 16 points; six for 17 points; nine for 18 points; and a year for 19 points. Three suspensions will result in a driver’s licence being cancelled and the driver having to repeat the entire licensing process from scratch.

Infringement notices will be issued by way of ‘spot fines’ or registered letters. You can also check your infringement notices online at aarto.gov.za. “It is important that you keep a close watch over your demerit point status and take the necessary action to inform the RTIA in the event an infringement notice must be reassigned to another driver,” says Deanne van Doesburgh, Head of Product Development at Hollard Insurance.

If you receive an infringement notice, you have 32-days to either pay the fine; dispute the infringement notice with the RTIA; elect to be tried in court; or nominate another driver, assuming you were not the driver when the violation occurred. If you do not respond in the first 32-days, you will receive a courtesy letter from the RTIA, reminding you of the outstanding fine plus a R60 penalty fee, with 32 more days to act. And if you do nothing for 64 days, an enforcement order will be issued. Your demerit points will be automatically added to your licence.

Important considerations for drivers and vehicle owners insofar AARTO include:

Your insurers can exclude cover for a loss event that takes place when you or another driver drives your insured vehicle with a cancelled or suspended licence.

“We advise our policyholders to ensure that their insured vehicles are always driven by someone with a valid driver’s licence,” says Van Doesburgh. “If a licence suspension results in a change of use of your motor vehicle or change in regular driver, then you should immediately notify your broker, because it may result in changes to your premium or introduce additional conditions to your policy”. Brokers must also remind clients who have ‘named driver’ policies that they cannot simply substitute another driver following a licence suspension.

It is common for motor insurers in certain developed markets to consider ‘black marks’ against a driver’s licence as evidence that they are dealing with a riskier client; but Hollard believes it is too soon to incorporate South Africa’s demerit point system into pricing.

The insurer does not foresee any immediate changes to administrative, claims or underwriting processes in response to the AARTO amendments.

“We keep a close eye on legislative developments to ensure that our claims, pricing and product design are appropriate for prevailing conditions; we encourage brokers and policyholders to take note of the AARTO amendments and comply with the AARTO Act and the letter of the law.”

Article with thanks to fia.org.za

Previous Post: What is Cyber Insurance? Next Post: Extended lockdown: Does working from home affect your insurance?

You may be holiday-ready, but what about your home?

For many of us, the beginning of December marks the moment when we can start daydreaming: about kicking back poolside with a drink in hand, spending valuable time with the family making memories, or hitting the road with friends on a good ol’ South African road trip. For many,
By: Intasure | 2 December 2021 Read More 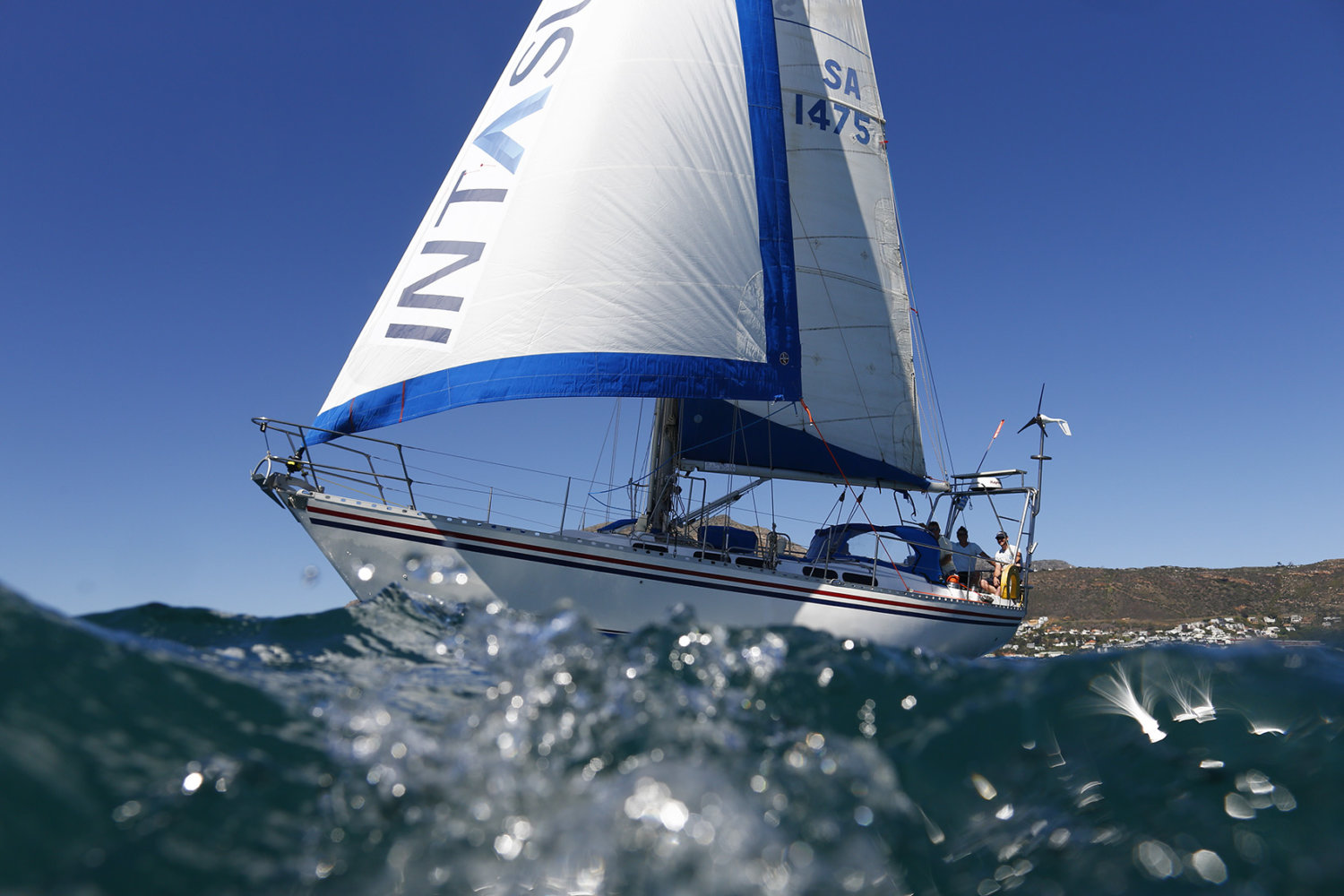